I wrote this text more than five years ago, sent it to some forum or it was published somewhere – and it seems to me that it is still quite valid today. I took the opportunity to renew it a bit, although the picture has not changed much. It describes some situations related to anonymity on the Internet and the credibility or validity that must be given to its use – lately, rather abuse – explaining some typical fallacies that surround it.

On the use of anonymity on the Internet

Almost everyone knows that achieving total anonymity on the Internet is virtually impossible: everywhere there are traces of e-mail addresses, IP addresses, call phones, etc.

But the truth is that, considering low profile scenarios , (assuming that nothing “serious” is done using that anonymity, and that all existing legal and technical means will not be used to persecute someone) it is relatively easy to impersonate by “anonymous.”

Some examples: you can post messages in many forums and weblogs as “guest”, or with false names and e-mails, because they are not checked. You can also create an email account with false data in any free service (such as Hotmail or GMail), use email anonymizers and even web browsing. But careful: in the article Anonymous Web Surfing? Wired Uh-Uh explains the potential problems of using these systems, which are not infallible either.

Traditional arguments to impersonate the Internet (or MundoReal TM) are well known. Within what could be considered “lawful”: employees who fear being fired by their bosses if they find out that they publish something contrary to their opinion, sending “leaks” to the press bypassing regulatory channels, or fear of unveiling identity in environments that are not the usual ones of a person (for example, in self-help groups, minorities, social activists or any other type.) Among the considerable questionable, illegal or even illegal uses, the list is long: sending threats, insults, blackmail, slander, harmful lies and a long etcetera (including “annoying the competition” and doing the troll as a fashion sport).

The fallacies about anonymity

There are people who use the mail (or posting on forums) anonymously and who is outraged when asked to identify themselves to give more validity to their opinions. On this fact, which goes beyond the purely technical of “how to impersonate anonymous” there is enough information on the Web. Two classic articles on the subject, quite interesting, are these: The Anonymous Fallacy and PS to The Anonymous Fallacy .

The author argues why it is an informal fallacy (or improper form of reasoning) to use phrases such as “I do not accept your arguments because you are not using your real name.” The first article exposes the case and the second makes some additional comments.

These articles provoked an answer: Response to the Anonymous Fallacy Where the previous articles are counter-argued.

In addition, I remain with the former as an example of logical reasoning that pursues an end (it is true that it is not mandatory that the person be identified to say something reasonable), but without a doubt I prefer the latter as a really valid opinion on the case. The funny thing is that it is possible that even the two articles were written by the same person (!)

The important fact for me is that, as explained in Response to the Anonymous Fallacy, the use of anonymity is often justified, but that does not improve communication. Although there are cases in which the identity of the person does not reveal anything, in others it is part of the context of the communication, and very relevant.

An example will make it clear. If someone posts an anonymous message saying:

There is no problem in accepting this message as a true statement, since it is a verifiable fact by all. It would also be “I am glad that Madrid beat Barcelona”, because it is true that the author may be happy with that situation

However, if the anonymous publishes:

Madrid won Barcelona yesterday because I know that the referee was paid to expel Ronaldinho and also those of Madrid charged an extra bonus from Betis. I was at the concentration hotel and I saw it.

Yes there is a problem accepting it as an argument, because the author of the message is part of the message and communication: he claims to have information, know things that others do not know, and have been in places – without really knowing who he is or knowing. I can check. If the author signed with names and surnames, one could investigate and verify if what he says is true, but if he does not do so, it is nothing more than mere speculation.

A reasoning looking for the simplicity of why? (scientific method known as “Occam’s razor”) would also lead to the simplest explanation: “that anonymous guy is a fan of Barcelona, pissed off because his team has lost – his only goal is to discredit Madrid.”

On some occasions, it is very difficult to know to what extent an anonymous is part of the communication, but after an anonymous criticism it is not strange that there is a certain closeness that for some reason the anonymous does not want to recognize. The problem is that it would be important to know that closeness or involvement in the topic discussed to objectively assess that message (the communication itself). 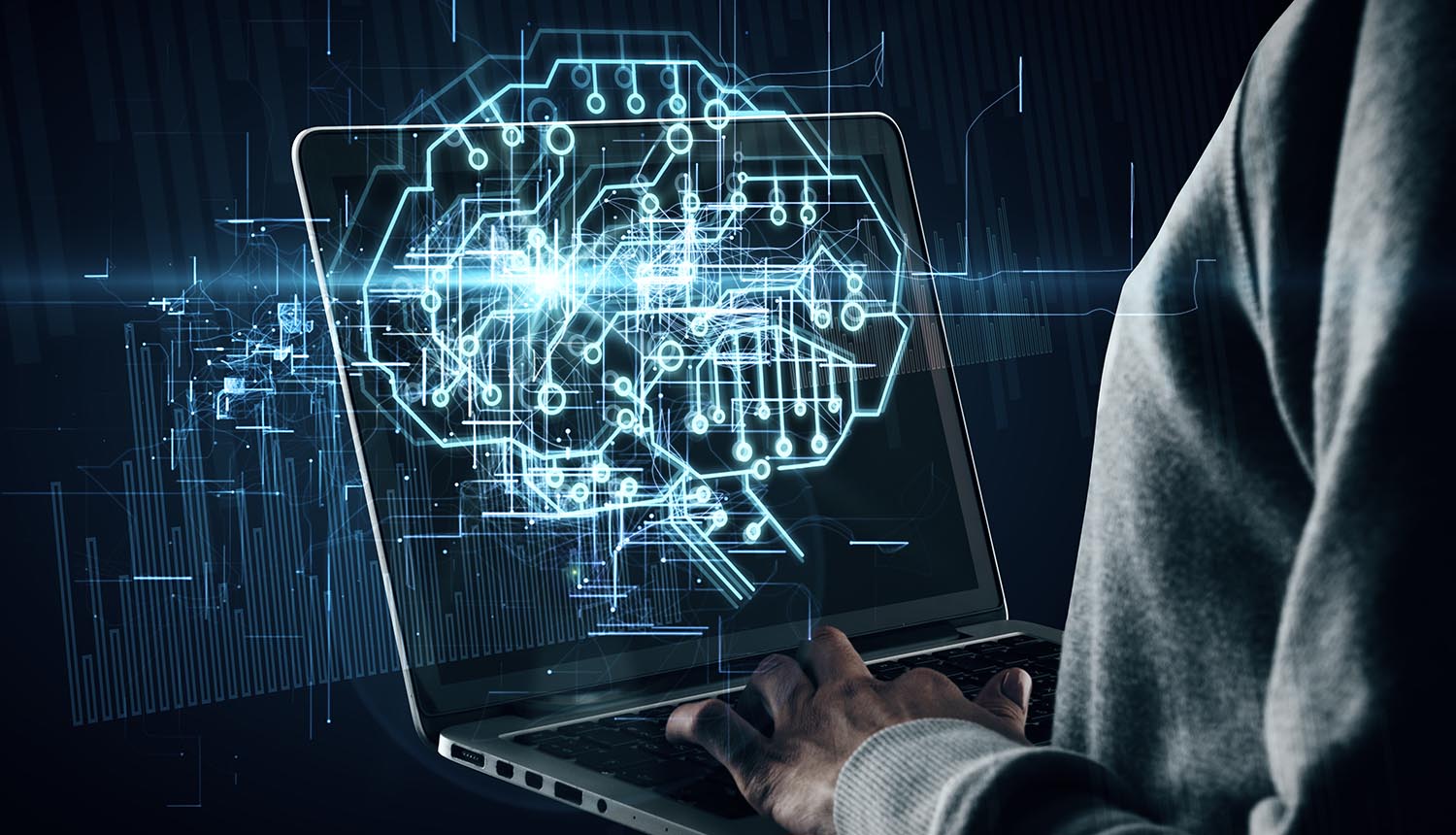 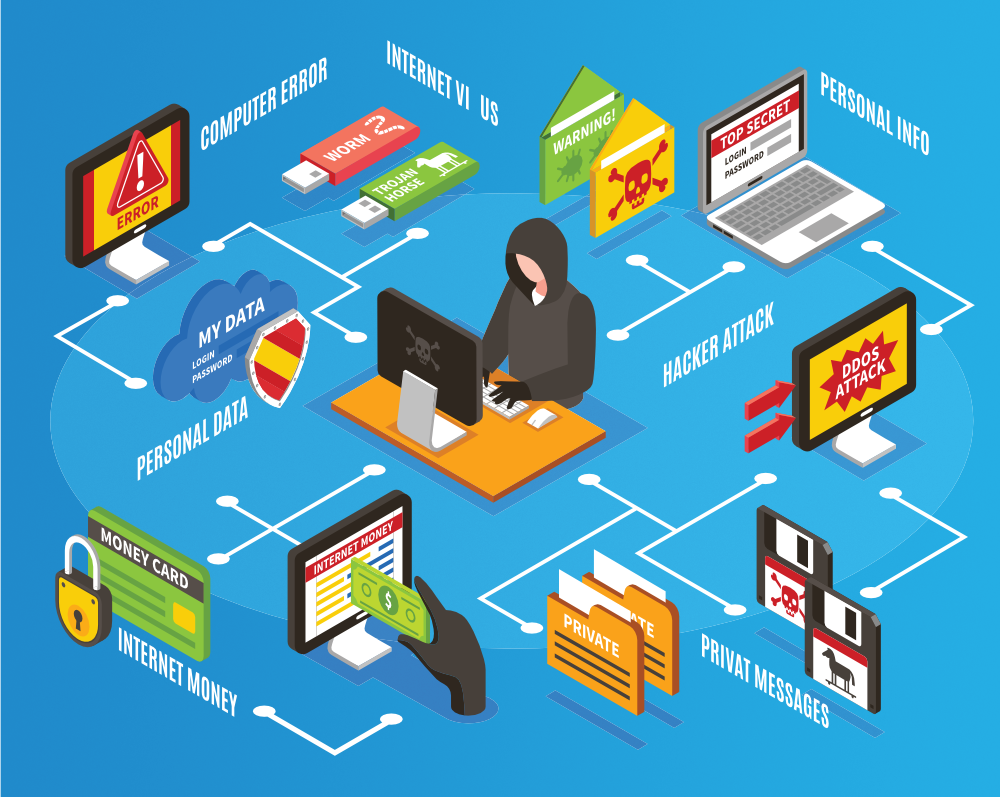 December 31, 2019September 24, 2020
We use cookies on our website to give you the most relevant experience by remembering your preferences and repeat visits. By clicking “Accept All”, you consent to the use of ALL the cookies. However, you may visit "Cookie Settings" to provide a controlled consent.
Cookie SettingsAccept All
Manage consent