Microsoft also listens to some Skype calls and orders to Cortana

Home AI Microsoft also listens to some Skype calls and orders to Cortana
by KevinDecember 31, 2019September 24, 2020 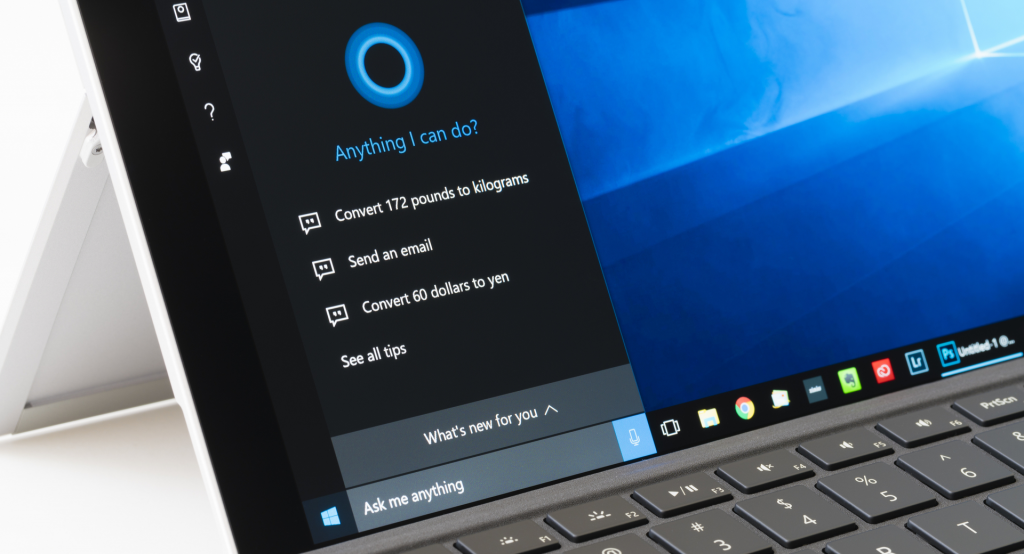 The firm has, like Google and Apple, with language experts to improve the service

First it was Amazon , later Google and Apple , and now Microsoft . The specializing in technology Motherboard says, relying on voice recordings and several screenshots which have had access in recent weeks, the electronics giant also uses experts from the language they hear some of the conversations of Skype to improve their service.

Mainly the translations. In 2015, Skype launched its translation service, which allows users to obtain audio translations almost in real time during both phone calls and video calls. For this, it relies on artificial intelligence, capable of processing conversations and translating them in a matter of seconds. However, as with other projects supported by the human being, the hand of the human being is essential.

For that same reason, the Microsoft team has a group of specialists who are responsible for performing the same tasks as machines to improve algorithms. In fact, the company ensures in its terms of use that it can analyze the audio of calls that users want to translate in order to improve the function: “When you use Skype’s translation features, the company collects and uses your conversations to help to improve Microsoft products and services.

However, it does not explain at any time that these are treated by human beings: “To help the translation and voice recognition technology learn and grow, automatic sentences and transcriptions are analyzed and corrections are introduced into our system, to build more effective services. To help protect your privacy, conversations that are used to improve the product are indexed with alphanumeric identifiers that do not identify the participants in the conversation . “

In statements to this media, several of these language experts have ensured that they have heard parts of job interviews, conversations with family members and search addresses in Cortana. But the thing has not been there. Among those interviewed there are also those who say they have had access to searches for sexual content in the Microsoft search engine and even to phone sex scenes.

After being asked about the issue, Microsoft says they collect data to improve voice-based services. In fact, they ensure that users give them permission before even using the function, when they accept the conditions of use of the platform. However, they do not explain at any time that these audios are treated by humans.

With the objective of preserving the privacy of the users, from the company they assure that they eliminate all information that can identify the users, in addition to making employees sign non-disclosure agreements. However, from different groups they ask the company to offer absolute transparency and make it clear, at all times, whether a human can listen to our conversations or not.

After the controversy in recent weeks, both Google and Apple announced just a week ago that they will stop listening to third-party private conversations for different reasons. While Google has had to do it following the instructions of a German regulatory body, Apple has decided to do so to improve the accuracy of the service.

After the Hamburg Data Protection and Freedom of Information Commissioner (HmbBfDI) ordered Google to stop making audio transcripts or evaluations of its voice assistants through company employees , the company led by Sundar Pichai announced that they will stop do it for (at least) three months. However, they do not guarantee that they will do so thereafter.

Meanwhile, Apple has suspended the audio review program while conducting an internal investigation. All this to guarantee the privacy of its users: “We are committed to offering a great experience with Siri while protecting the user’s privacy.”